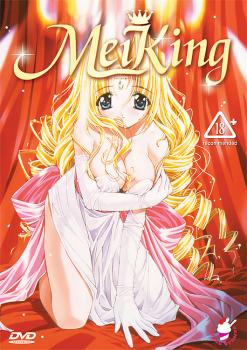 Blame it on the sheep.

Cain Asbell was an unremarkable guy until one of his stray sheep led him into a cave with a trapped fairy named Elise. In a blink of an eye Cain goes from pauper to Lord when Elise helps him rescue the Princess Charlotte. There's just one hitch. Cain has to make his land the most prosperous in the country within 5 years. Should he fail, he'll lose everything and return to being another lowly shepherd. But if he manages to succeed, Cain will gain the Princess Charlotte's hand in marriage!

Sound easy? Not if everyone in your kingdom is out to take advantage of your young age. Between slayers and bandits it's amazing that Cain is still alive. But being a Lord isn't all bad - he has the right to choose any woman he wants to go to bed with him... Tsubaki, who doesn't fully appreciate that her body has a will of its own, Tia, who will do anything for the man that saved her, and Chiffon, whose cold heart has yet to feel real passion... 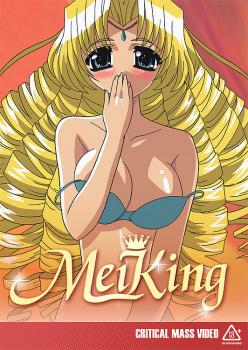