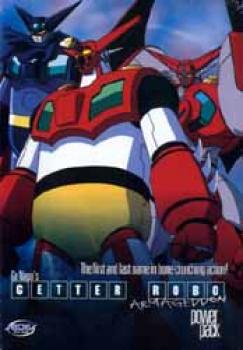 In mankind's darkest hour, the Getter Robos staved the threat of ruthless alien invaders, only to be betrayed by those they once protected. Now, the man behind the Getter Robos has returned from the dead with an army of Getter Robo G's bent on seeking revenge against those who would use the Getter technology for their own evil purposes. As nuclear annihilation and alien invasion loom on the horizon, old heroes as well as new ones must heed the call to battle as the war for Earth's survival begins anew! All 13 episodes of the Getter Robo Armageddon series are collected in this special DVD offering. Approximate running time: 325 minutes. 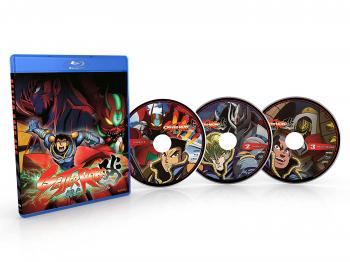 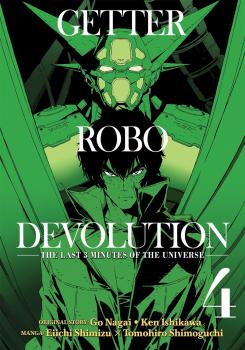 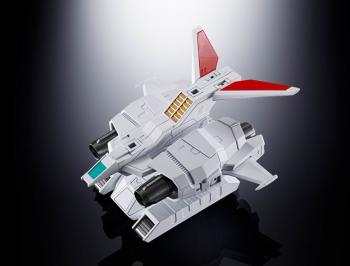