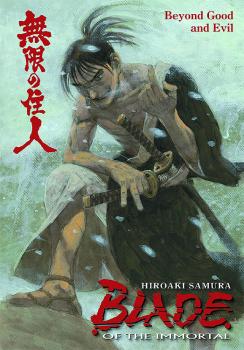 Disgraced Edo officer Habaki and his strange group of Rokki-dan thugs turn a seemingly innocent harbor into a port of death - killing everyone who's docked there just in case they're working with Anotsu's fleeing warriors! And when Manji, revenge-seeking Rin, desperate Anotsu, and possibly the most powerful soldier arrive? This really is the start of Blade's final, extended battle - with only three volumes left in this massive series! Blade of the Immortal has won many awards across the globe, including the Eisner Award in America, the prestigious Media Arts Award of Japan, and multiple British Eagle Awards. 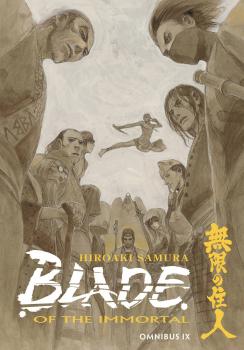