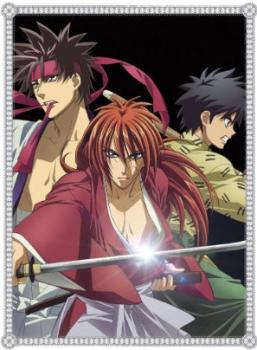 The war against the Tokugawa Shogunate ended years ago, but there are those who are not pleased with the outcome. Shigure Takimi witnessed his family and friends being slain in the name of freedom and prosperity. Holding a cold, hard grudge inside, Shigure Takimi and a band of misguided rebels have sworn to exact revenge. There is only one man who stands between them and their goal: Himura Kenshin. But when Shigure discovers Kenshin's true identity, Shigure's fight becomes a personal vendetta.

Features exclusive new box art by character designer Atsuko Nakajima and includes both the original deluxe booklet from the Japanese release plus a second booklet of English translations. 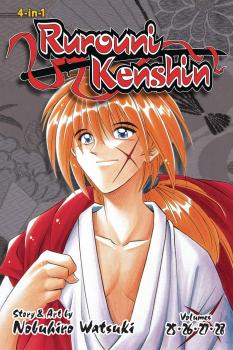 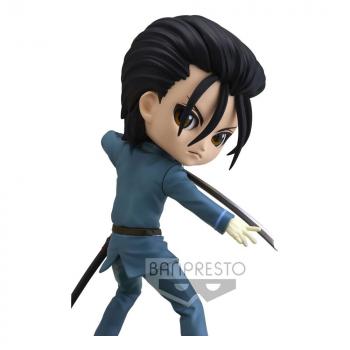 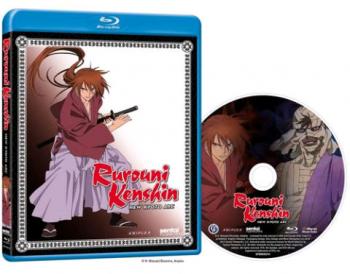