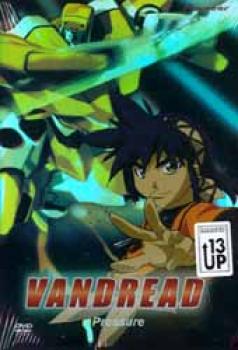 Halfway home, the women finally get fed up and decide to throw the men in the brig.Hibiki flees with his Vanguard and discovers a fleet of spaceships with both men and women working together in harmony! Hibiki's initial surprise is replaced by admiration as the Alien fleet overwhelms and annihilates them. Adrift in space, and ultimately rescued by Rabat, Hibiki is taken to the Nirvana where the women promptly throw both of them in jail. Can the women defeat the Aliens without the men, or will they be forced to depend on each other for survival? Approximate running time: 75 minutes. 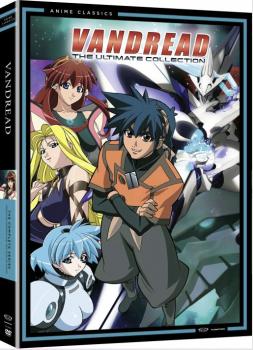