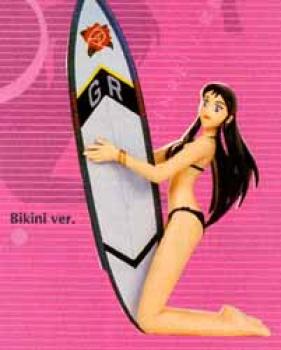 Imported from Japan! Ginrei is the gun-totaing beauty of Inerpol's Peking branch. She has the power of teleportation (not so well!), and the energy field she creates around her can also be used to teleport her suroundings, as well as nullify the powers of other ESPers around her. Since her power is a more of a liability than an asset, she makes up for it with her proficiency in firearms! In addition to appearing in the hit anime, Giant Robo, Ginrei also appeared in three OVAs about her solo adventures! Now you can collect this anime hottie as one of these cool and collectible PVC figures, featuring the powerful psychic and gun-nut in various stylish outfits. Each non-articulated figure measures approximately 6" tall. Blister card packaging. 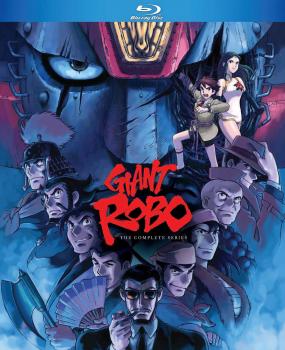