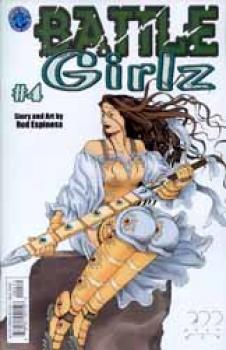 The Battle is on! Geneszorr, the last of the supertyrants, has taken over Arlan's neighboring planet, Gallia. Accompanied by a mercenary army, he razes an entire continent to the ground. When the galactic celebrity power heroes respond to the call, they are met with deadly force, and Geneszorr wipes them all out! Arlan and its Special Imperial Security (aka the "Battle Girlz") are all that's left between the supertyrant and total victory! The Battle Girlz finally meet their real adversary as Sasa Rai leads them to battle! Plus we meet the members of Battle Girlz "Team B"aptly called the Black Works team! Faces both new and familiar will emerge as Yunna discovers that the Goddess has more than one group of Battle Girlz in reserve! 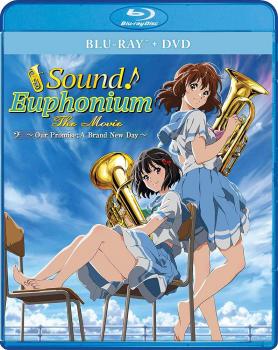