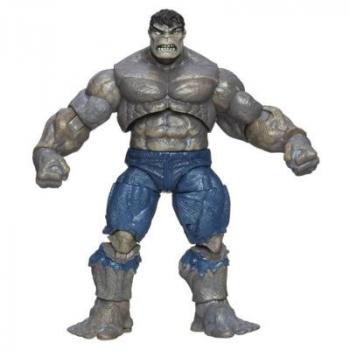 For years, Bruce Banner fought against his other self, hoping to repress or destroy the Hulk. Now they work in concert -- Banner using his brilliance and the Hulk applying his raging strength when intelligence fails.

Your superhero adventures will be off the hook with this awesome Hulk figure! He looks just like the terrifying, muscle-bound Hulk, and he'll take on his foes with his gamma-green strength. Send him into battle against his foes, because they don't stand a chance against the awesome power of the Hulk! 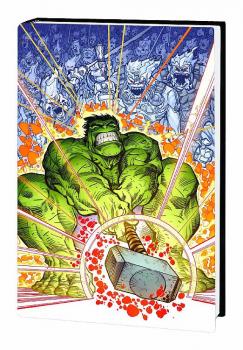 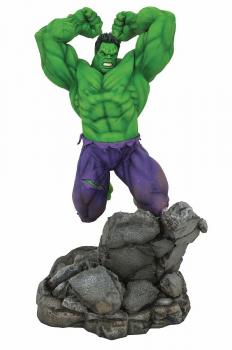