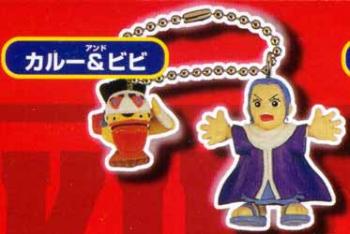 Other items in One piece Key holder series 07 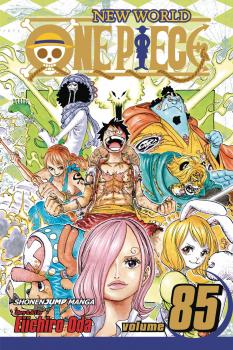 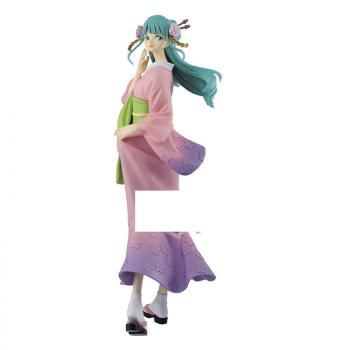 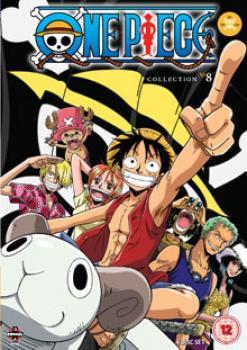 Each of these cute little swing chains features one of the Straw Hats with a member of the Super Spot-Billed Duck Squad. The Straw Hats are impressively detailed for such small figures, and are all wearing their Alabasta outfits, striking poses recognisable from the manga.

For example, there's Vivi, as pictured, trying to appeal to the Rebels, trying to stop the war. She, quite rightly, is paired with Carue, leader of the Super Spot-Billed Duck Squad and her travelling companion.

- Luffy, fists raised and ready to take down Crocodile
- Zoro, sword slung over his shoulder
- Nami, using the Climatact to perform a rain dance
- Usopp, mocking his enemies
- Sanji, as Mr Prince
- Chopper, preparing for his first major battle as a pirate

Alabasta remains one of my favourite story arcs, so I have a special soft spot for these figures, which represent one of the most intense storylines in One Piece, yet manage to be cute and fun, thanks to the cartoonish 'chibified' appearance. Great for hanging from your keyring or phone.