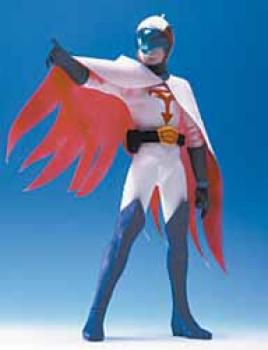 Imported from Japan! Imported by Diamond Select and made by Medicom of Japan, here's the return of two classic 1/6th scale figures: the "Real Action Heroes" editions of Mark and Jason of Battle of the Planets! Originally produced in the mid-90s, these 12" tall articulated action figures of the two lead G-Force team members were among the most popular of the Japanese toy series, and original versions of these figures are now sought-after collectors items. Now available for the first time in the U.S., these figures feature authentic fabric costumes and removable helmets, mounted on Medicom's all-new, highly articulated base body. The Jason figure includes a gun accessory, while the Mark figure features his sonic boomerang! Both will ship in window box packaging. 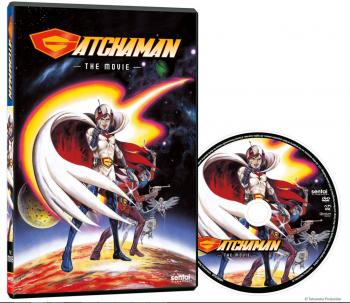 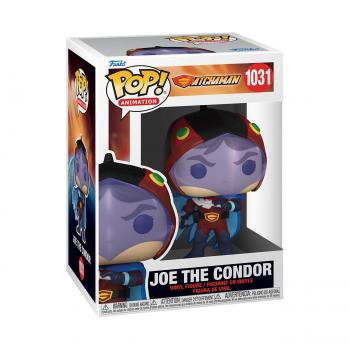