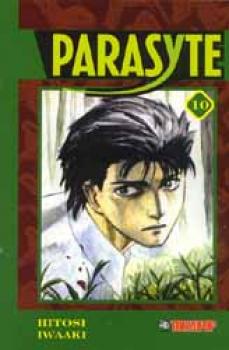 Our planet has been invaded by Parasytes - alien creatures that take over their hosts' bodies and turn the victims into killing machines. So far, they've had the upper hand. Their ability to morph their appearance and blend in, combined with their super-human strength and regenerative powers make them nearly unstoppable. The Japanese government is now striking back. Shin, one of only two humans to co-exist with a Parasyte, has been recruited to join a military raid on the Parasytes' stronghold. But he's not the only civilian involved a serial killer who makes Hannibal Lecter look tame has been released from prison to join the assault. As the hunter becomes the hunted, the line between good and evil grows even more blurred. 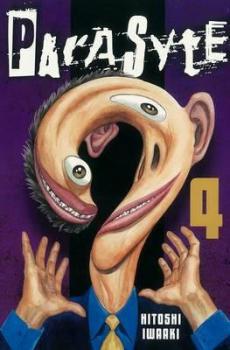 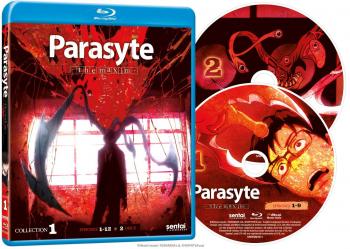