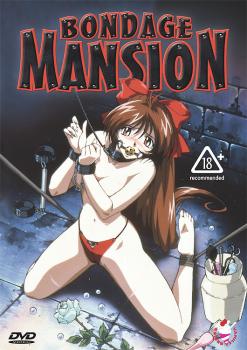 It began as a game, or at least, as a competition. Reika Mimura came from a wealthy family and never wanted for anything. Then, her uncle died and left her with a single unusual wish: find a previously unknown cousin and allow him to live in the family home with her. Her cousin, though, has other ideas. Through family tradition and a bizarre domination ritual between her current boyfriend and her sadistic cousin, the one who breaks her is the one who gets the house and the money. The beginning of a new set of fantasy erotic anime in the tradition of "Cool Devices," the Vanilla Series presents disparate themes of erotica by various authors and artists that will take your breath away! Approximate running time: 60min.