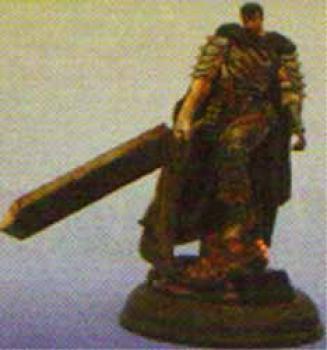 Other items in Berserk resin statues

Imported from Japan! From the "Lost Children" story arc comes Guts, the main protagonist of the cult-classic manga, Berserk! Born from a corpse, Guts has lived with death all of his life. He is leader of his own faction of raiders, the "Band of Hawk," and has also been known as the world-renowned as "Slayer of 100" and the "Black Swordsman." His is a life of constant turmoil and tragedy. He's lost everything he's held dear several times over, but despite his tragic life, he fights onward. This highly detailed statue measures 8" tall, and every battle, every struggle in this swordsman life can be read across his face, and his worn armor and weapons! Fully painted and ready to display. 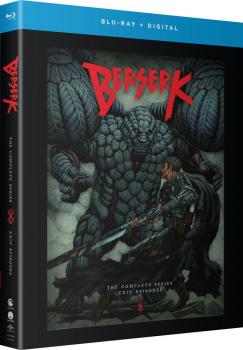 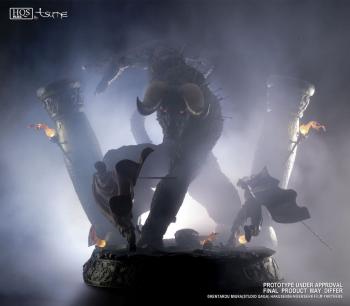