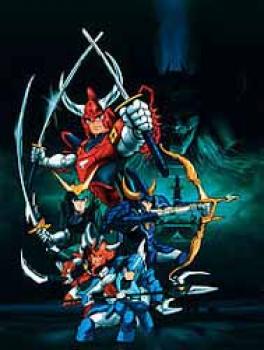 Originally titled Yoroiden Samurai Troopers, Ronin Warriors introduces Talpa, ruler of the Netherworld, returning to claim the Earth as his own after a thousand years of exile. The only thing standing in the way of world domination are five young men and their mystical suits of armor. Calling on the spirits of ancient Samurai Warriors and granted super-powered fighting skills and weapons to wield against this tyranny, these reluctant heroes must find the strength and courage within themselves in this struggle between Good and Evil, with the fate of Humanity hanging in the balance! Approximate running time: 240 minutes. 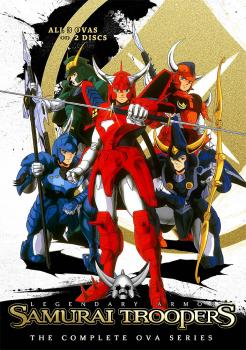