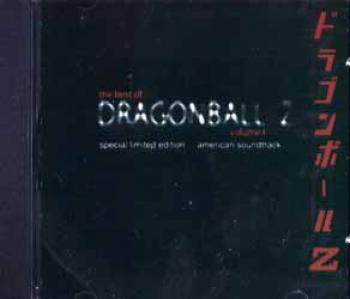 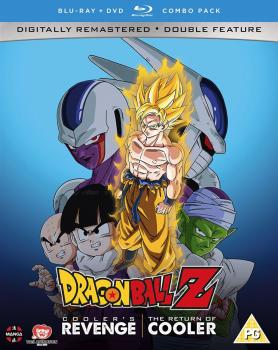 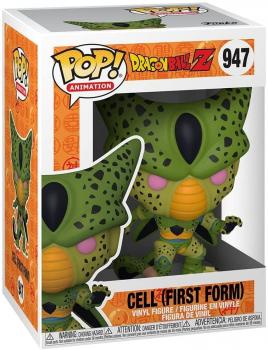 This first release is a great example of how an american anime soundtrack should be. It comes with a kewl looking black cover and with a nice selection of tracks used throughout the show. It features some of the better scores like:

Those are my favorite tracks. Of course not all of them are quite as good. With some songs you can definitely hear they're just made fort BGM. Like Vegeta Powers Up has the same sound like another track but I forgot the name.

Eventhough it's the american soundtrack I think every DBZ fan should own this to at least make their collection whole.

The other releases are as good as well. Make sure to at least give them a chance.