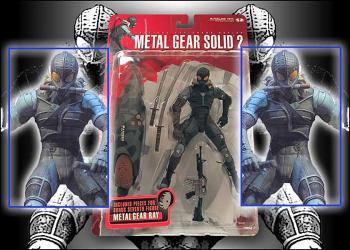 The highly anticipated follow-up to Konami's smash video game is on its way. And so is a new line of action figures from McFarlane Toys, featuring seven characters from MGS2: six carded figures and a bonus seventh ? Metal Gear Ray - that can be assembled from pieces included in the other six figures. Two of the characters won't be revealed until the game's release. 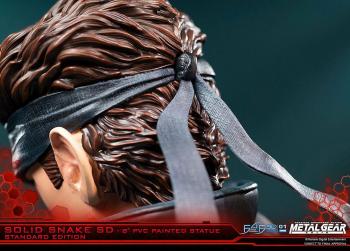 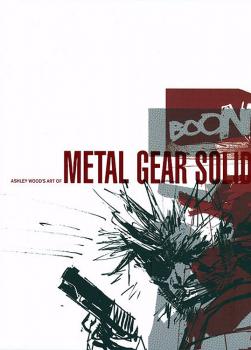