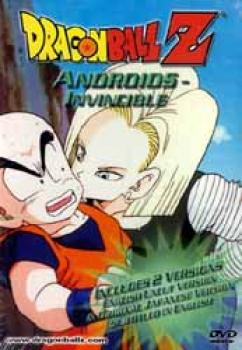 <UL><LI>No match for the androids
In an earthshaking battle, the beautiful Android 18 brings Vegeta to his knees. But before she can deliver the final blow, Trunks steps in to help. Soon an all out war between good and evil begins, with the Androids gaining the upper hand. Now the unhindered Androids set their sight on the ultimate prize -- Goku! (Episode 121)<LI>Last ditch effort
Struggling to recover from their fight with the Androids, Vegeta, Trunks, Tien and Piccolo realize a grim truth: Unless they can increase their powers quickly, they have no chance against the Android trio. In a drastic move, Piccolo flies to Kami's place high above the Earth and makes a most unlikely proposal... (Episode 122)<LI>Closing in
The evil Androids hit the road in hot pursuit of Goku but are delayed by some hyperactive hoodlums. Krillin and Trunks race to move Goku to a safer hiding place, while up in the clouds Kami wrestles with Piccolo's difficult offer. Everyone is scheming of ways to stop the Androids, but will any of them work? (Episode 123)<LI>Unwelcome Discovery
With the Androids close behind, the Z fighters retreat to Master Roshi's house to plan their next move. And with Goku still in poor health, their list of options is short. Bulma makes a disquieting discovery -- the wreckage of a second time capsule! Where did it come from and more importantly, who was in it? (Epsiode 124)</UL> 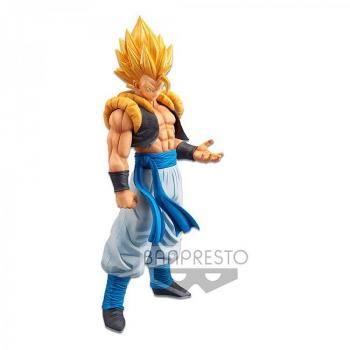 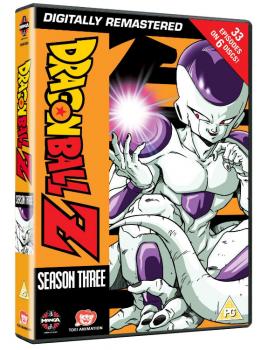 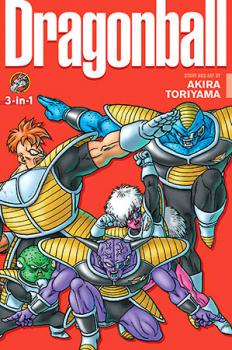