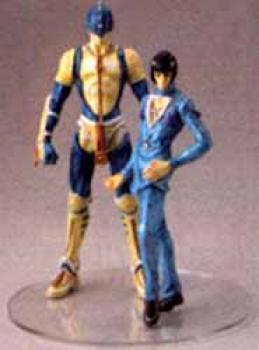 Imported from Japan! The second in the series from the Fifth Generation of JoJo's Bizarre Adventure, Bruno Bucciarati is the leader of the pack, with two points of articulation. His Stand, Sticky Fingers, on the other hand, has 22 points of articulation! The joints utilized in this figure allows almost 360-degree movement in most joints, allowing the figure to take any type of pose, remaining faithful to the character's features, whose special powers are the power to turn itself into a zipper to get out of any sticky situation! Bruno was sculpted by Tsunehisa Namimatsu; Sticky by Makoto Kobayashi. The Bruno figure is a 6" tall semi-articulated PVC; Sticky Fingers is a fully articulated 7" tall figure. Variant parts included. Original Japanese window box packaging. 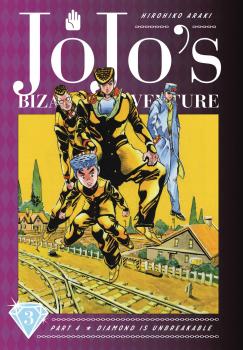 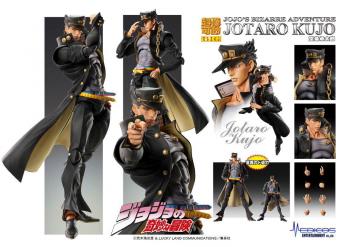 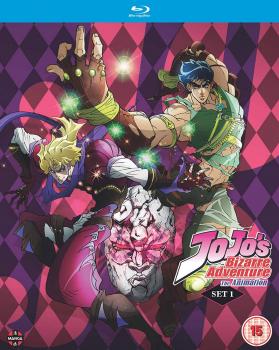