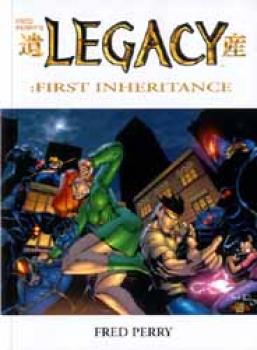 Ages ago, a group of heroes joined together to combat the dark forces known as the Wrath, led by the incalculably evil and powerful Archessence. Unable to permanently defeat their foes, the valiant team members instead magically bequeathed their powers to future generations, sacrificing their own lives in the process. Now twins Joe and Vicky Dumar, aided by 8-year-old genius Shiva, struggle to accept reality as they deal with their dual inheritance