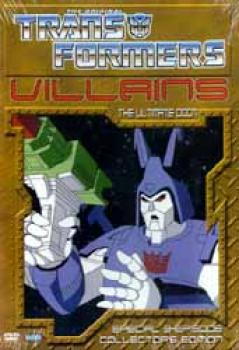 With the help of the evil scientisst, Dr. Archevil, the Decepticons take Sparkplug prisoner and use him as a guinea pig to test the doctor's latest invention - the Hypnochip - which allows them to turn humans into mindless slaves. With the chip, they'll be able to enslave an army and put them to work producing a vast supply of energon cubes, their primary source of fuel. But, in order to generate the energy necessary to make the Energon cubes, Megatron creates a "space bridge" that brings Cybertron into Earth's orbit, causing huge tidal waves and earthquakes that threaten to rip Earth apart. While the Autobots on Earth fight to stop the Decepticons' devastation of the planet, Spike makes a desperate attempt to rescue his father Sparkplug, still under the influende of a Hypnochip and fighting on the side of the Decepticons. Will Sparkplug ever regain control of his mind? Will all humans be enslaved? And what will become of the planet Earth, now headed for total destruction? 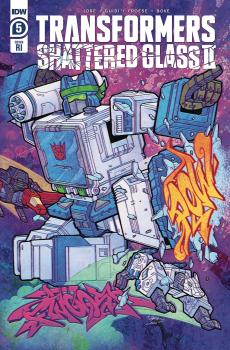 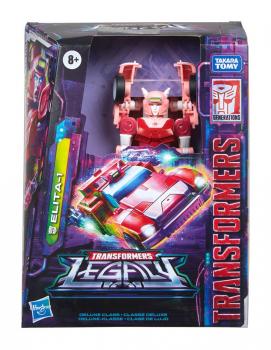