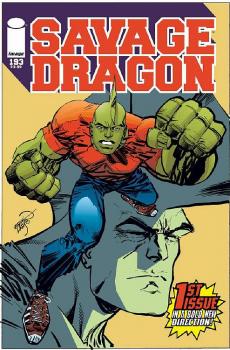 A NEW BEGINNING! It's the ultimate jumping on point for new readers and a bold new beginning as Malcolm Dragon takes over the title role from his famous father. Malcolm Dragon is not your typical teenager. He lives in an apartment by himself in downtown Chicago, he's a junior who's just transferred to a new high school, and he's trying his best to fill the shoes of his father, the Savage Dragon, fighting the forces of evil in the Windy City! New dangers! New adventures! Get in on the ground level of a whole new SAVAGE DRAGON! 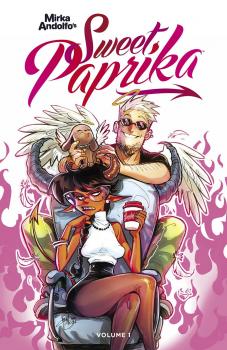