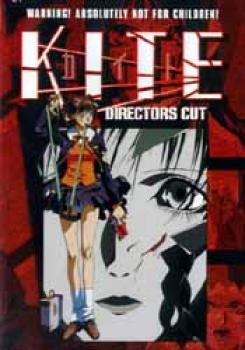 Now containing controversial scenes previously cut from the initial release! Dangerous things come in small packages! She may be cute. She may be young. She may seem innocent and naïve. But don&#39;t be fooled. She&#39;s a cold-blooded killer, and if you&#39;re on the wrong side of the law, you may be her next target. After being orphaned at a young age, her parents the victims of a brutal double murder, Sawa was taken in by the detective assigned to her case. Not content to just watch as the imperfect justice system lets more and more criminals go loose every day, he&#39;s decided to train her to be his instrument of justice. After all, who&#39;d suspect a pretty college student of being a deadly vigilante? Now, she must decide between her allegiance to her guardian and her loyalty to her one and only friend, a fellow sword of justice. Approximate running time: 60min. 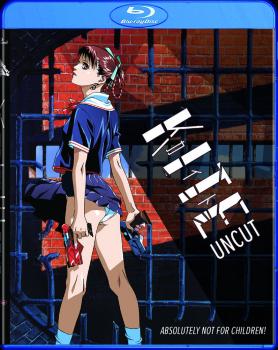