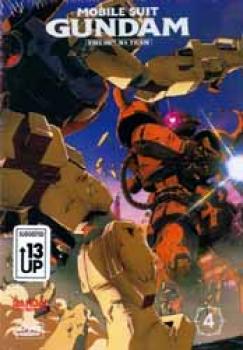 Universal Century 0079. The last battle in Southeast Asia is about to take place. As the Zeon&#39;s evacuate their base, the Federation moves in for the attack! Zeon ace, Packard, rushes to engage the enemy in order to buy his troops enough time to escape, but Gineas has other plans. Driven mad by his quest to finish the Apsalus, he turns on his sister and threatens to destroy the assembled Federation Forces! With the battle almost over, the 08th MS Team are left without a leader! Will Michael and Kiki find Shiro and Aina and put an end to the war once and for all? Approximate running time: 125 minutes. 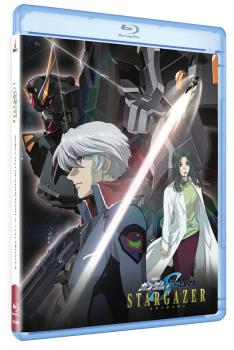 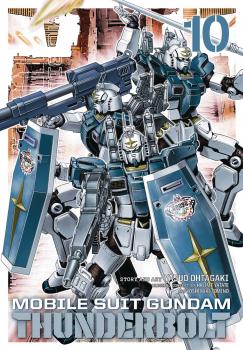