Imported from Japan! From Hayao Miyazaki, creator of My Neighbor Totoro, Nausicaa, Princess Mononoke, and many more modern anime classics, comes this set of PVC figures from his most recent production, Spirited Away! In it, a 10-year-old girl named Chihiro, is moving to the suburbs with her parents and wanders into a mysterious town that turns out to be the &quot;other world&quot; of gods and monsters, ruled over by the witch Yu-Baaba. The set includes Chihiro, Yu-Baaba, and Haku, a mysterious boy who befriends and helps Chihiro. All three come packaged in a window box. 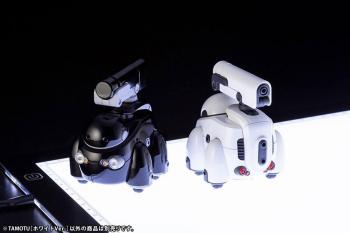 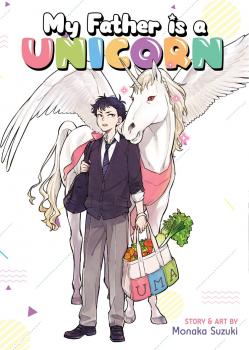 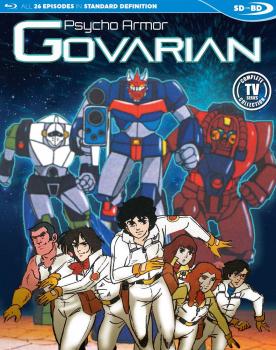