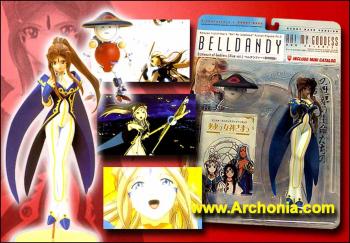 Other items in Ah my Goddess Action figure series 02

Kosuke Fujishima&#39;s popular characters from the hit manga and anime series, Oh My Goddess!, are back with this second series of collectible import action figures! This second series will include new &quot;battle-suit&quot; versions of Belldandy, Urd, and Skuld, each with a fluorescent orange base. Each figure also comes with one part of a three-part &quot;Banpei-kun&quot; bonus figure, a security robot built by Skuld. Figures measure 6&quot; tall each. Original Japanese blister card packaging. 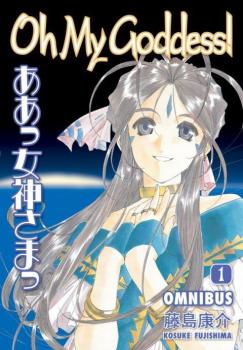 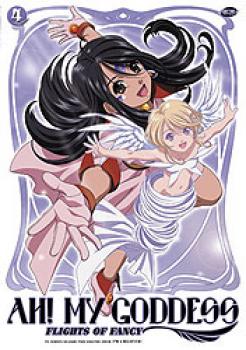 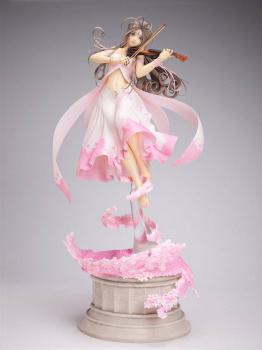