Battle of the planets vol 2 DVD 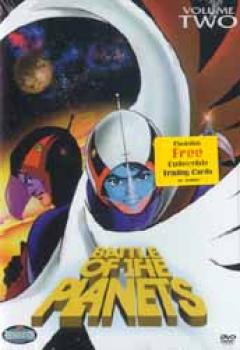 Battle of the planets vol 2 DVD

In "The Space Mummy", 7-Zark-7 discovers a new planet, much like Earth, hidden behind Venus, named Zarkadia in his honor. But, lately, mysterious plane crashes have been occurring there and G-Force is sent to investigate. What they discover is beyond their scope of comprehension, as a colossal Plutonium X-powered mummy wreaks havoc upon them and the people of Zarkadia. Then, in "The Space Serpent", Zoltar has commissioned a massive space serpent with an insatiable appetite for crude oil to attack Earth's oil refineries, causing major earthquakes and upheavals. Can G-Force hope to defeat a monster that can literally reassemble itself when attacked, and will they be forced to resort to their ultimate secret weapon? Approximate running time: 60 minutes. 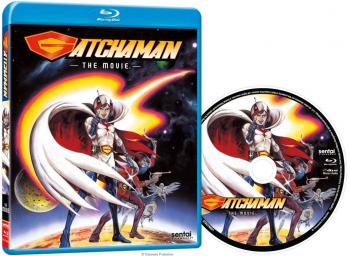