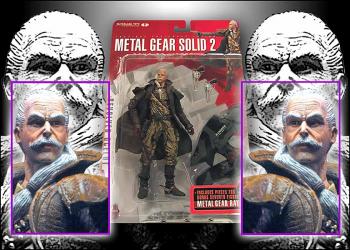 The highly anticipated follow-up to Konami's smash video game is on its way to the Playstation 2! And so is a new line of action figures from McFarlane Toys, featuring seven characters from the game: six carded figures and a bonus seventh Metal Gear figure that can be assembled from pieces included in the other six figures! Two of the characters won't be revealed until the game's release. This series is scheduled to include: Solid Snake, Revolver Ocelot, Olga, Fortune, "Secret Operative" #2, and "Secret Operative" #3. Blister card packaging. 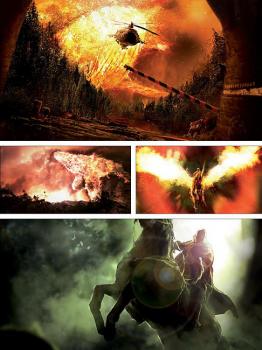 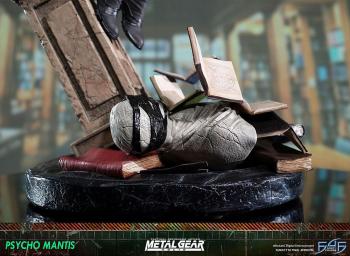