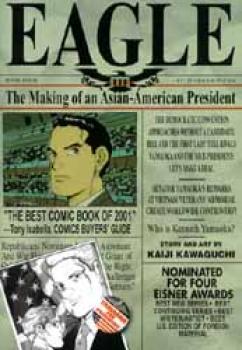 When Cuban immigrant Maria Estefano steps forward with allegations of an affair with Senator Yamaoka, will his campaign lose all of its steam? Then, it's the night of the Democratic National Convention in Chicago and all of Senator Yamaoka's campaign work will undergo a trial by fire under the watchful eyes of the nation. Can Yamaoka snatch victory from his rival, the formidable Vice President, Albert Noah?