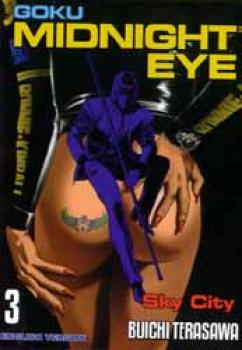 Goku fights against a Chinese crime syndicate called Black Dragon. A young call girl named Lin-Jeng approaches Goku and asks him to find her missing sister. He undertakes the mission and finds out that Lin-Jeng's sister has also been captured and forced to work as a prostitute for Black Dragon. Will he be able to reclaim Lin-Jeng's sister from the Chinese mafia? And in story #7, Goku's old friend, who was also a private detective, got killed while on duty. Goku starts to pursue the killer to avenge his friend and finds out that the killer is an ex-marine officer who received extraordinary powers through gene manipulation which allows her to transform into any creature at will. Will Goku survive this scientific nightmare? 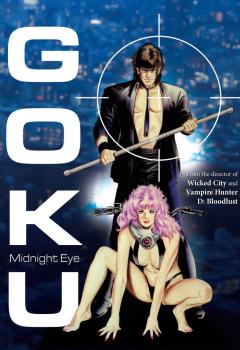