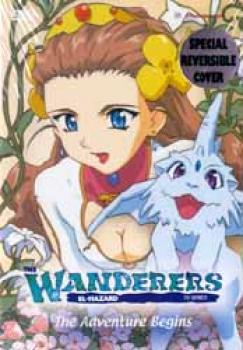 Makoto always upstages Jinnai without trying, which exasperates the delusional rivalry that Jinnai has concocted within his own brain. However, when Jinnai attempts to sabotage Makoto's invention, the machine actually opens a dimensional rift throwing Makoto, Jinnai, and several others from their high school into a land of wonder and fantasy. The first seven episodes of The Wanderers begin an alternative world version of the El Hazard series outside of the regular continuity. Approximate running time: 130 minutes. 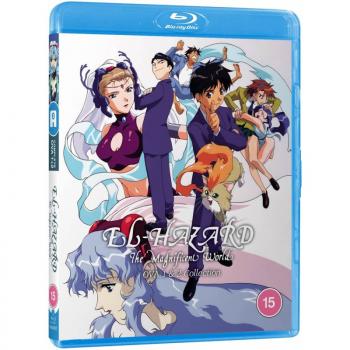