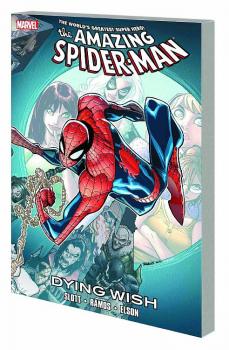 A dying wish for revenge! Dr. Octopus was given a year to live, his body and brain in terminal decline after a lifetime of brutal battles with his arch-foe Spider-Man. So the brilliant madman used that time as you might expect. First, he mobilized an army of Octobots to take over Manhattan. Then, he assembled six sinister super villains to abduct Norman Osborn's child. Finally, he pursued Spider-Man to the ends of the Earth while threatening to burn the planet to a cinder. And each time, his ambitious plans ended in failure. Or did they? Were his defeats further proof of his madness - or his genius? With Dr. Octopus just hours from death, Spider-Man is about to learn the answer, as one of his oldest enemies turns the tables on him with a dying wish that spells doom for Peter Parker and everyone he loves! Collecting AMAZING SPIDER-MAN #698-700. 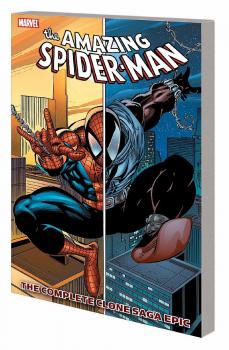 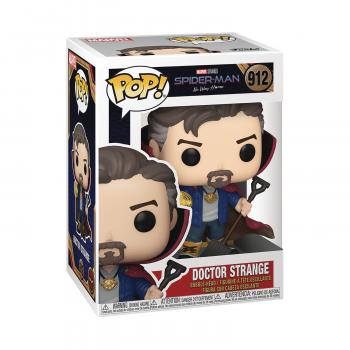