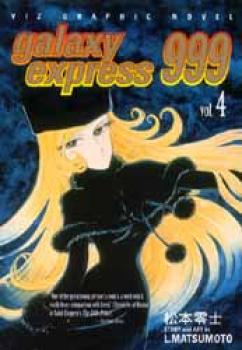 Other items in Galaxy express 999 manga US

Set in the period after the events of the movie Galaxy Express 999: The Signature Edition, the Galaxy Express 999 manga series follows Maetel and Tetsuro on the start of a new voyage to save the universe from the Ankoku no Shihaisha - the enemy of all life. Meet the legendary Captain Harlock; the icy space pirate Emeraldas; the ever-faithful Conductor; and many more souls wandering the Sea of Stars in one of Japan&#39;s most beloved manga series! In This Volume: Due to a space-time flux that prevents food from being transported aboard, a stop on Planet Grotesca turns into a scavenging mission. But on a planet with such abundant crops, why are the people starving to death? Then, Three-Nine enters a region of space known as the &quot;Blank Belt,&quot; where the normal laws of physics do not apply. At its core lives the descendant of composer Franz Schubert, a man whose quest in the Sea of Stars is to write the ultimate composition. But he may not finish it if rival composer and space warrior Wormhold has anything to say about it! Plus, a world of infinite holes; a rogue Metanoid; and the return of Harlock&#39;s Arcadia! 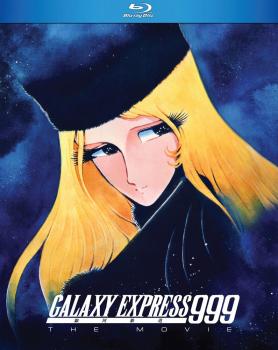