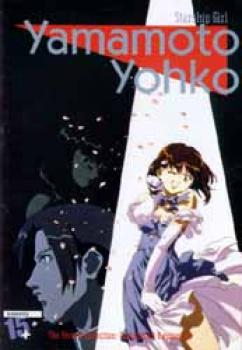 A thousand years from now, the great battles between civilizations have been reduced to the shoulders of a handful of chosen champions. Of course if their champion looses, they must admit defeat and give into the wishes of the other. Terra team has had it tough lately. Even with technically superior ships, and despite concerted efforts to recruit girls from the past, the team simply keeps losing against their rivals, The Red Snappers! Now they desperately need someone special¿someone powerful, capable, and who possess&#39; a killer instinct. A pilot of extraordinary skill to crew the new model ship. They need ... Yamamoto Yohko! Approximate running time: 180 minutes.