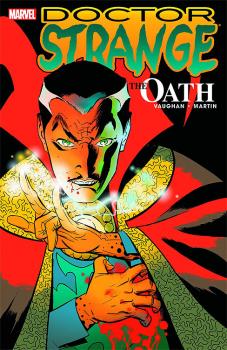 From Marvel Comics. Doctor Stephen Strange embarks on the most important paranormal investigation of his career, as he sets out to solve an attempted murder - his own! And with his most trusted friend also at death's door, Strange turns to an unexpected corner of the Marvel Universe to recruit a new ally. Eisner Award-winning writer Brian K. Vaughan (Runaways, Y: The Last Man) and red-hot artist Marcos Martin (Captain America, Batgirl: Year One) join forces for an adventure that will take the Sorcerer Supreme from the underworld of New York City to the deadliest dimensions on the outskirts of reality - while firmly establishing him in the current Marvel Universe and setting him up to join a surprising new team! Collecting Doctor Strange: The Oath #1-#5. Scheduled in stores 05/29/13. (161) 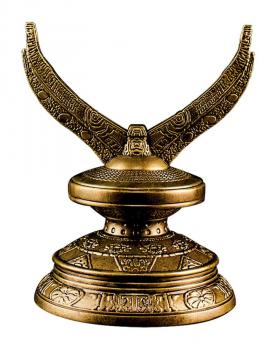 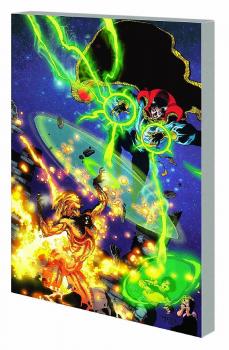