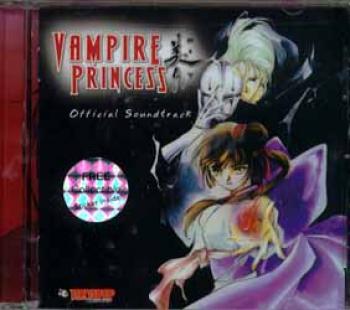 The sounds of Miyu&#39;s dark world are presented here in their fine, haunting beauty. Having been a staple in gothic anime for years, the aural backdrop of Miyu&#39;s world, as conceived by Kenji Kawai (the composer of Ghost in the Shell), is being released in North America for the first time. The perfect companion to the Vampire Princess Miyu Television Series, currently being prepared for release by Tokyopop Anime, the soundtrack is a journey through traditional and contemporary Japanese folk music and reflects Miyu&#39;s perpetual twilight between the human, demon and vampire worlds.