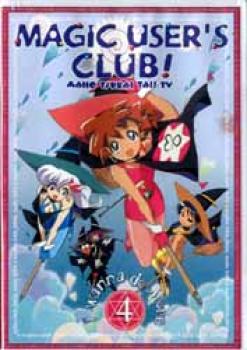 The aliens have been defeated, and the Bell has been transformed into a gigantic cherry tree. Now, the brave Magic User&#39;s Club must reconvene to deal with a new problem. Apparently some inconsiderate person&#39;s left a skyscraper-sized cherry tree in the middle of Tokyo, and it&#39;s become a major inconvenience to everyone in the city. Even though they have no idea who could have done such a thing, the Club feels strangely responsible and spring into action! Approximate running time: 100 minutes. 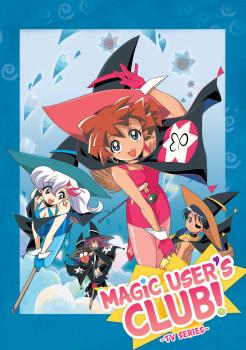