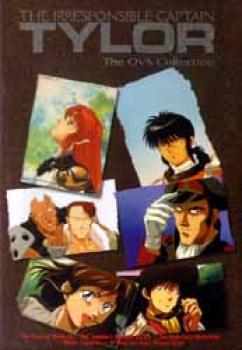 Many years ago, Azalyn&#39;s best friend in all the universe was a similar aged boy named Ruu. Also royalty of a sort, they shared the way that children do and both pledged that one day they would rule fairly. Years later, Azalyn encounters a mute and unresponsive Ruu along with a family retainer. Should he regain his memories, he will once again lead the charge and war may begin once more. Dom realizes this. The Ashran people realize this. The Raalgon court recognizes this. Azalyn, however...? Also included on this disc are stories featuring Yamamoto: the action hero, Kojiro - testing a prototype fighter, Andressen - evaluating the newest Marine Battlesuit, and &quot;White Christmas&quot;, where it&#39;s Christmas, Yuriko is waiting and Tylor is ... late. Approximate running time: 180 minutes. 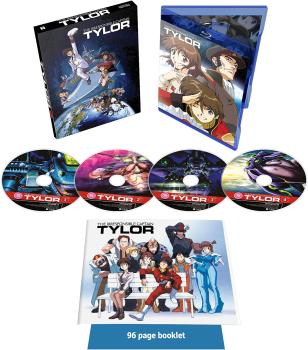