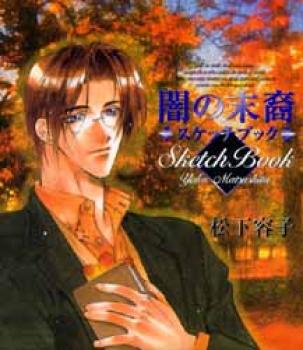 Yamino Matsuei is a shoujo manga by Yoko Matsushita. It tells of the Shinigami, individuals who are dead, yet have the ability to move freely between the land of the living and that of the dead. It is their job to investigate unnatural deaths. The story follows two Shinigami in particular - the laidback but powerful Tsuzuki Asato, and his defensive, smart-mouthed young partner, Kurosaki Hisoka. This sketchbook features both color and black-and-white artwork from this intense and unusual supernatural manga series.