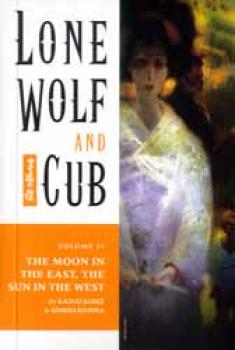 Yagyu Retsudo is a man on fire. For years he&#39;s been planning the destruction of Ogami Itto, the Lone Wolf. Ogami is a one-man army, having cut down all of Yagyu&#39;s sons - except one, who&#39;s been sent to avenge his brothers or die trying! Meanwhile, the toughest cop in Edo, now retired, has the chance to take in the killer of a lifetime, Ogami himself. But is he up to the task? And Daigoro, the Wolf&#39;s cub, finds himself in adventures of his own, befriending a rich family and their spoiled son, and mysterious female falconers! It&#39;s all in a day&#39;s work for Lone Wolf and Cub Don&#39;t miss out on the best-selling graphic novels of the year and a series that belongs on every bookshelf!o Nominated for a 2001 Harvey Award for Best Presentation of Foreign Material!o Now featuring classic, stunning covers by master artist Bill Sienkiewicz (Ultimate Marvel Team-Up, Elektra: Assassin), re-worked and improved by the artist himself, in their greatest presentation ever! 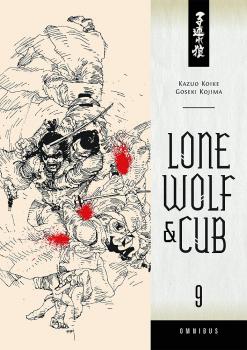