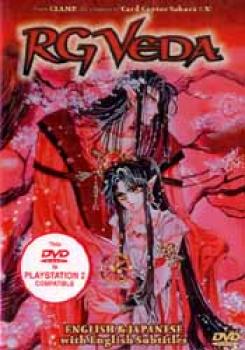 At the dawn of time, the gods ruled the universe under the leadership of the mighty Tentei. But suddenly, the ferocious general, Taishakuten, appears, and destroys Tentei! Taishakuten declares that a new age has begun, and all who oppose him will die horribly. But legend says that a shimmering six-pointed star will rise into the heavens and restore the world to a golden age. The six points are six warriors, each with the power to move the stars and the hearts of all people. But now, there are only five: their brave leader Yasha; his companion, the noble child Ashura; the young, impetuous Ryuoh; the wise Karura; and Sohma, skilled in battle. But, the devious Taishakuten will not surrender his reign so easily, and plots to undermine the courage of the warriors! Can they live long enough to defeat the evil Taishakuten and restore justice to the universe? Approximate running time: 90 minutes. 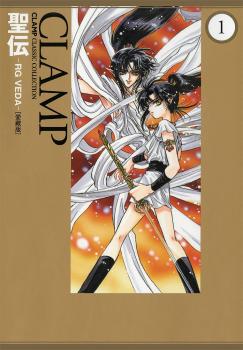 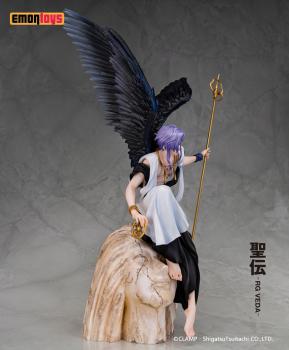 The movie is divided into two parts, the first is about a demon stuck in an ice-castle.
The Demon is jelous of Ashura for having Yasha and when they come across the castle of Ice in Yasha's homeland the Demon traps Yasha and Ashura is the only one that can free him.
Some very little information is told about Yasha at this time along with some of Ashura but hardly any about the others.

Part two is about the group heading for the castle of Taishaku because Ashura leads them there in the search of the six star.
Ashura confronts her mother and also meets her half-brother, Yasha battles Taishaku again?
Then it ends, the story is a bit thin hardly any background information is given about any of the characters so there is hardly any time to &quot;bond&quot; with the characters, in the end you might feel a bit of a &quot;bond&quot; with Ashura but not that strong.

To say that the six stars united is only half truth, won't say more about that, you have to see if for yourself.

The animation is very nice, the idea is very good but I'm guessing it's best to read the manga first, I have not thus I understand very little of it.

The extra features on the DVD are a lot and thus brings it up a star, there's features for DVD and special added features for CD-ROM use only, along with trailers, a bit more on the story (apparently it's better to look at that before you watch the animation).

It's a must get for the CLAMP-fan, a good deal for the Anime-collector/fanatic but a questionable DVD to get when your not so much the anime-fan and to find out What CLAMP is all about, I suggest to watch some of their later stuff first.

All in all very nice it just depends what floats your boat.