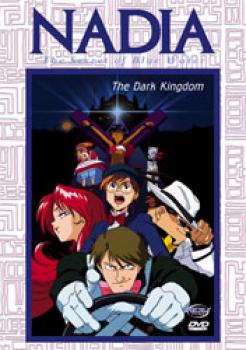 The last few days have been pretty hectic for young inventor Jean Ratlique. After rescuing Nadia and her pet lion King from the villainous Grandis, he&#39;s been chased; shot at; rescued by an American battleship; swept overboard; menaced by a sea monster; and rescued again - this time by a futuristic submarine named the Nautilus. Now he and Nadia are aloft once more, and headed for Africa. But the nearby deserted island isn&#39;t as deserted as it looks. And Grandis is still after Nadia&#39;s Blue Water gem. The adventure is just beginning! Approximate running time: 100 minutes. 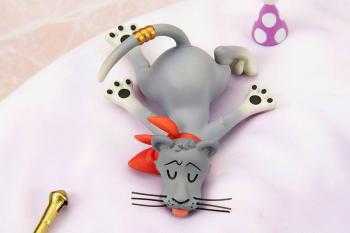