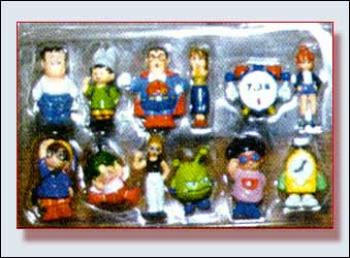 Imported from Japan! From Dragon Ball creator Akira Toriyama comes this figure set depicting characters from his earlier creation, Dr. Slump! The good Doctor resides in Penguin Village, where he has built the cutest little robot girl, Arale. This series is little known in the U.S., but fans of Toriyama and Dragon Ball will definitely want to check out this little-known series! 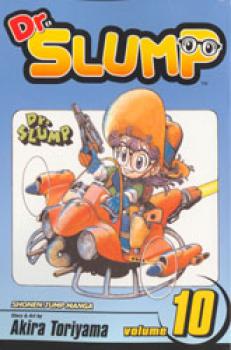 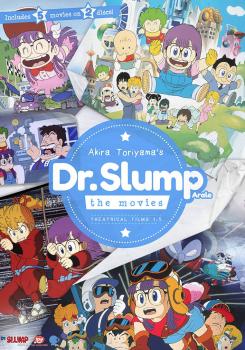