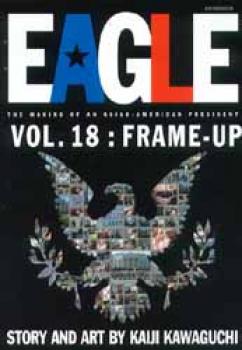 Seattle and the Northwest have become the latest political hotseat as a labor strike between union workers and an aerospace giant threaten to throw the region&#39;s economy into turmoil. With General Grant posing a real challenge in the race for president, Yamaoka sees the dispute as a good way to even the playing field. But what does a New York senator know about labor disputes and how can he even get the two sides to talk?