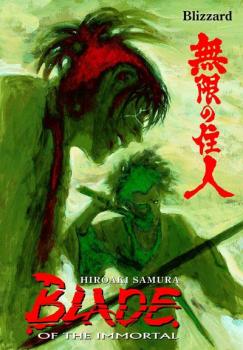 Last volume's vicious battle continues - and a popular, key character meets a grisly end! With the help of some new allies, Manji and Rin may have a fighting chance, but can a wounded and road-weary Magatsu hold his own against an invigorated, freshly armed foe? Hiroaki Samura's spellbinding masterpiece finds several major story lines finally beginning to dovetail. As some characters' strange paths are beginning to converge, is Samura's epic study on revenge and survival beginning to wind its way toward a massive, final confrontation? 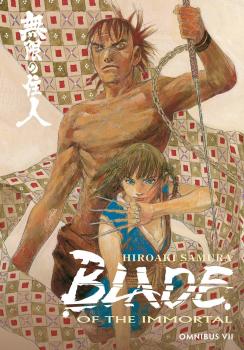