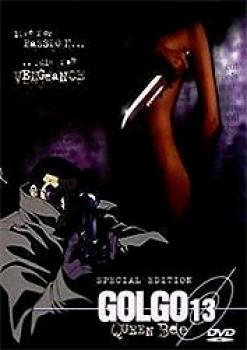 Golgo 13: the world's most notorious assassin is on another dangerous mission -- this time on DVD! He's a James Bond 007 type, but without the conscience: cold and suave, a real lady-killer in more ways than one! His current assignment is to terminate Queen Bee, the leader of a South America liberation army, before she assassinates a high-profile presidential candidate. But when Golgo discovers that there's more to the assassination than meets the eye, his mission turns out to be a personal quest for revenge! In a bizarre episode filled with action, drama, and passion -- with a climax that's impossible to predict -- Golgo 13: Queen Bee will keep audiences on the edge and guessing! Special features include audio commentary by the film's Japanese director and executive producer, chapter sections, Urban Vision trailers, a link to the Urban Vision web site, and re-mastered sound in 5.1 for both English and Japanese language tracks. Approximate running time: 60min. 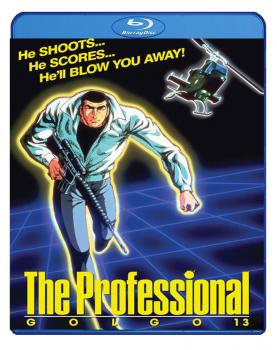