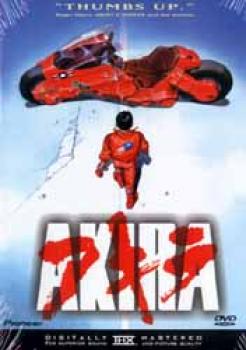 In 1988, the landmark anime film Akira, by director Katsuhiro Otomo, defined the cutting edge of anime around the world. By today's standards, Akira remains a landmark achievement in cel animation and retains the explosive impact of its highly detailed animation and its intensely violent saga of power and corruption. Pioneer Entertainment proudly presents this classic film, completely restored and digitally re-mastered.

Childhood friends Tetsuo and Kaneda's motorcycle gang encounters a military operation to retrieve an escaped experimental subject. The military captures Tetsuo and conducts experiments on him that unleash his latent psychic ability, but when these new powers rage out of control, tetsuo lashes out at the world that has oppressed him! 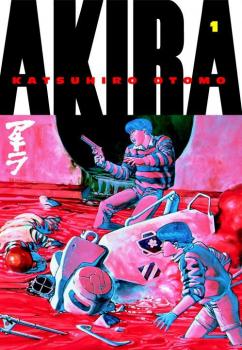 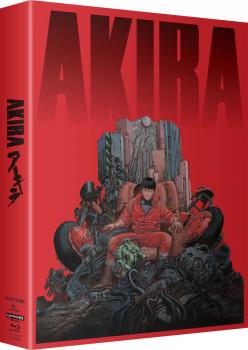