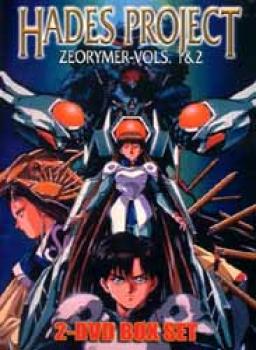 The Hakkeshu - a team of eight giant robots with fantastic powers built to allow the forces of Hau Dragon achieve their quest for world domination. Zeorymer of the heavens, the most powerful of these robots, is stolen along with the frozen embryo of its genetically engineered pilot. Fifteen years later, it is finally time for Zeorymer to awaken, and as powerful forces gather to battle for the fate of the world, teenager Masato Akitsu&#39;s world is turned upside-down when he discover his entire life has been orchestrated for him, and that he was only born to pilot the mighty warrior Zeorymer. Projects 1-4 are collected here on two DVDs. Approximate running time: 125 minutes. 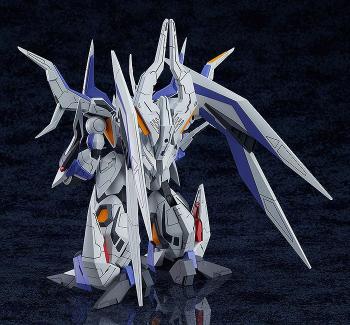