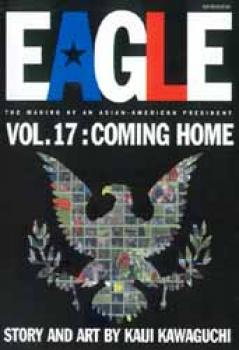 Yamaoka&#39;s campaign explodes into a flurry of controversy! During a public speech, Yamaoka seemingly admits that he will sell the nation out to overseas interests after his election. His opponent couldn&#39;t have been happier at the announcement as Senator Grant and his Republican backers jump all over the speech like lions to a kill. Can even Yamaoka save himself now, or does he have a proverbial ace up his sleeve?