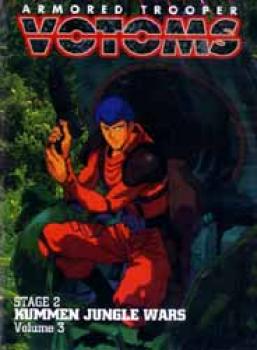 Classic mecha animation returns with a vengeance! In a distant galaxy, a centuries-old battle rages on between two warring factions, and in the center of it all is Chirico, a former VOTOM pilot of the elite robot attack troop, forced to journey thru a ravaged universe locked in perpetual war. A down to earth gritty war story that becomes a full scale space opera, VOTOMS is the series that spawned generations of mecha fans, and laid the groundwork for the Robotech and Gundam craze! 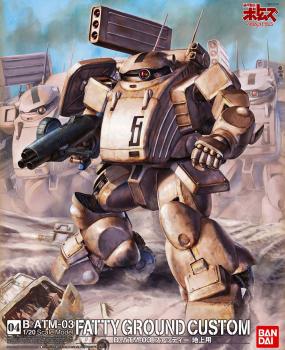 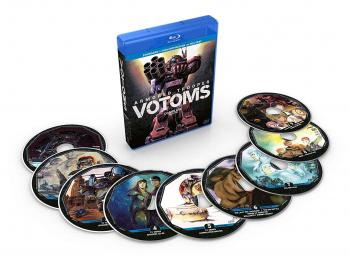