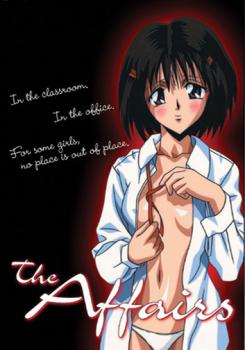 The inter-office sexual politics begin when Ono, a college graduate and recent recruit, is assigned to the "busiest" section in the company. While Ono's not afraid of a little hard work, he is not about to let it interfere with his sex life. Ono is still confident that he can handle the toughest job and his girlfriend at the same time.
While Rie, his frisky girlfriend from the administration department, remains supportive of his new promotion it's only a matter of time before jealousy rears its ugly head because Ono's new female manager is Sugiyama whose respected and admired for her management skills along with her voluptuous body....